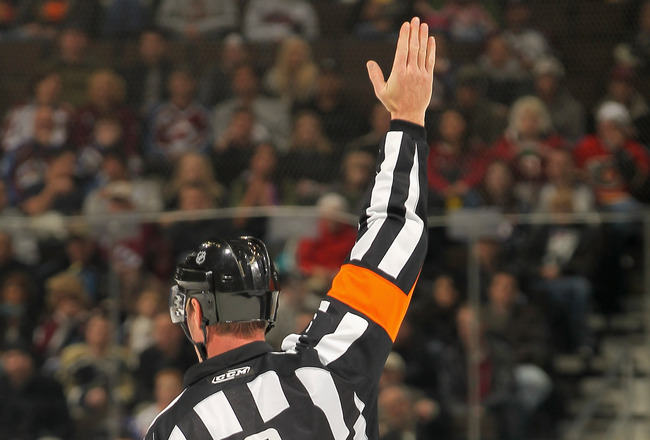 This is an update to the penalty rules.

Previously, once you reached six (6) minutes in penalties, you were ejected from the game.  The following is the revised format:

1. Three (3) penalties and an automatic balance of game with the possibility of further punishment.

2. Eight (8) minutes in penalties and an automatic balance of game with the possibility of further punishment.

Remember, you have 30 minutes of penalties to give during the regular season.  If you hit 30 minutes, it is an automatic, minimum 1 game suspension (additional games may be handed down by the League).   Uniform violations result in 2 minute penalties that go against this 30 minutes, however, are not served by the player or the team in the game.

PHN Nation! Firstly, the Commissioners hope that everyone is staying safe and healthy, have been working out like crazy, and we just assume you are in way better shape since …

PHN, As we continue to be quarantined at home, I have no doubt you are all getting in even better shape with all the extra time to workout and lift …

PHN, The PHN Winter 2019-2020 season is currently suspended until further notice.  We received word today that the Vaughan Iceplex has closed its facility due to the ongoing issues with …