Who will the Chiefs Pick 1st Overall? 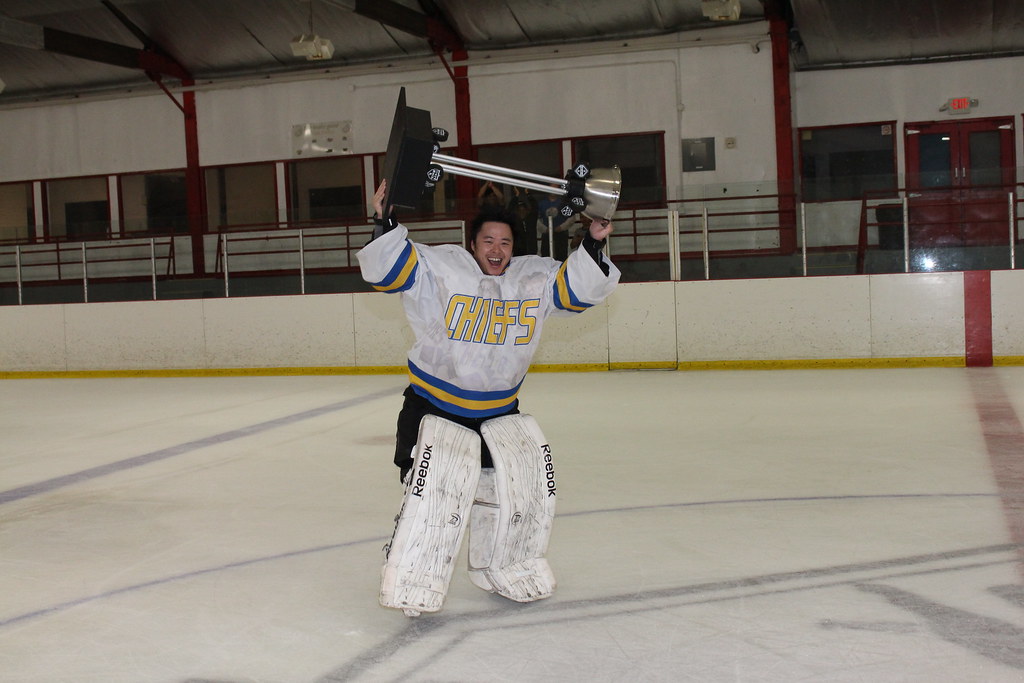 Ironically, the PHN Champion Chiefs will be getting the first pick overall after finishing dead last in the regular season.  In a rare sober interview with Alfie, Chiefs Captain, he had this to say about the pick:

“First pick overall is amazing.  We planned this perfectly.  I made sure I let everything by me in the regular season so we would secure it, then played average in the playoffs, which was more than enough to win the Championship, especially against the Mustangs.  They made fatal management and coaching errors that saw us exploit them up the middle.  Now, we are looking for a player that can go up the middle, side to side, and knows something about this move called a “TOE DRAG”?  After the pre-draft combine this week and our extensive psychotherapy and shock therapy testing of our candidates, we think we know who we are going to go with….wanna know? [evil laughter for 30 seconds] ”

The draft is set to go Monday, August 27 around 9:00pm.  Stay tuned for a live blog of the event!

Dear PHN Nation, We in the front office wanted to take a moment to update you in regards to the Winter 2020-2021 season. We were hopeful to have been able …

PHN Nation! Firstly, the Commissioners hope that everyone is staying safe and healthy, have been working out like crazy, and we just assume you are in way better shape since …